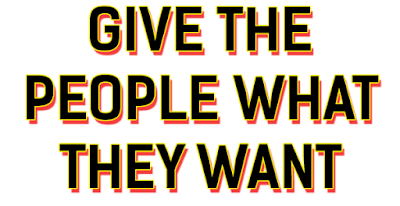 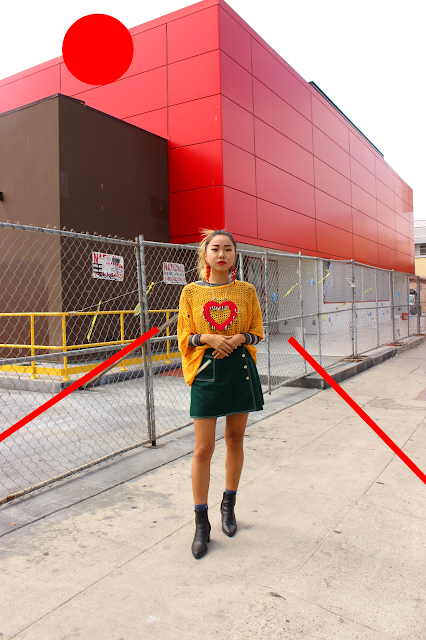 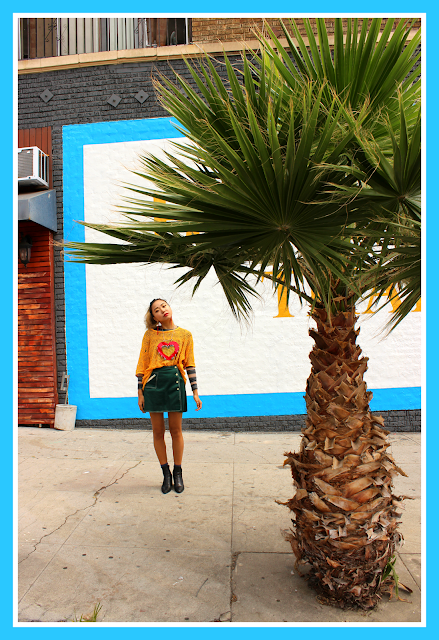 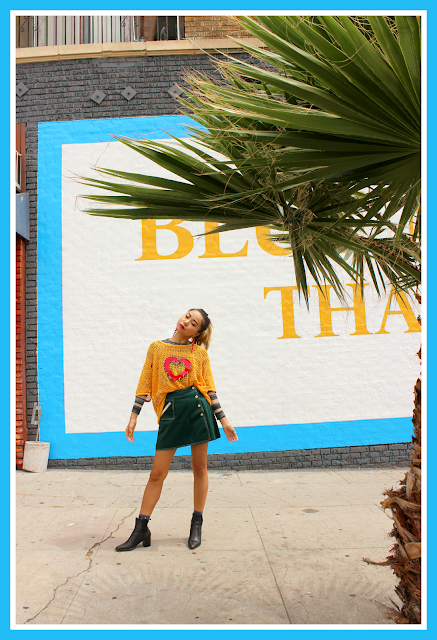 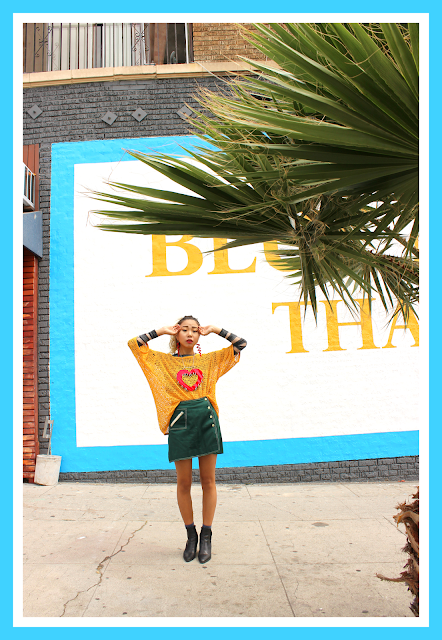 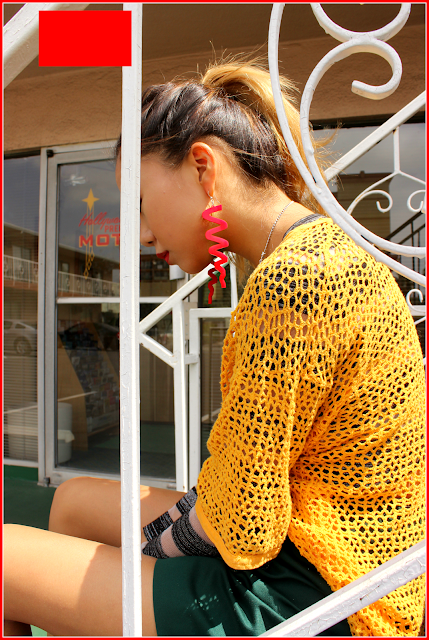 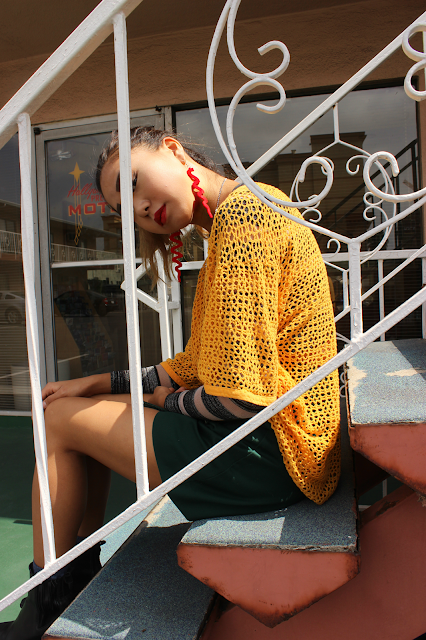 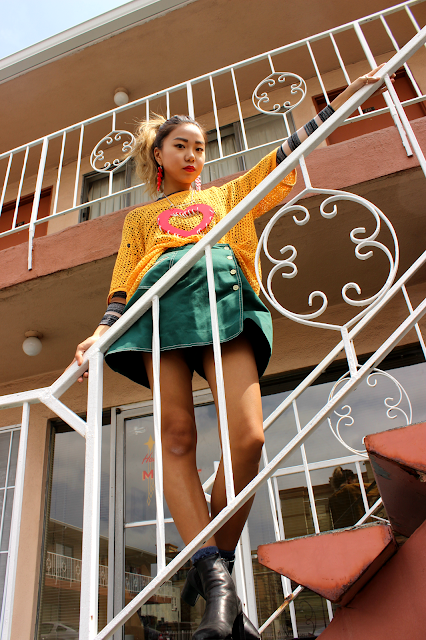 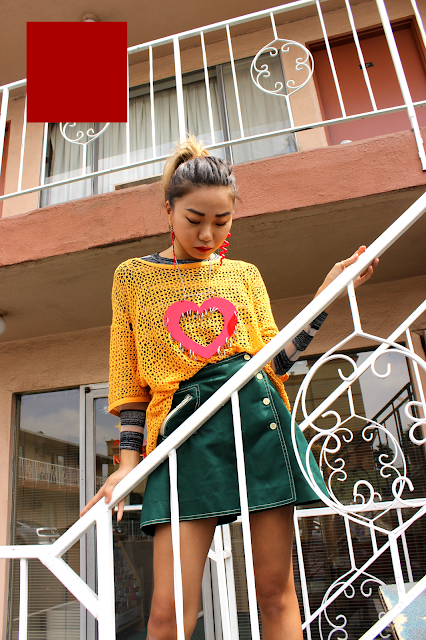 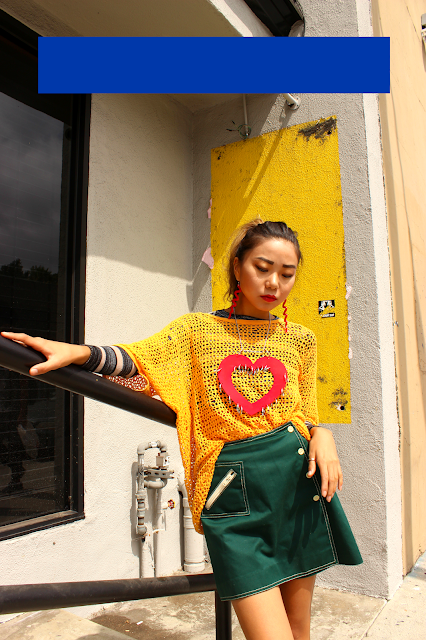 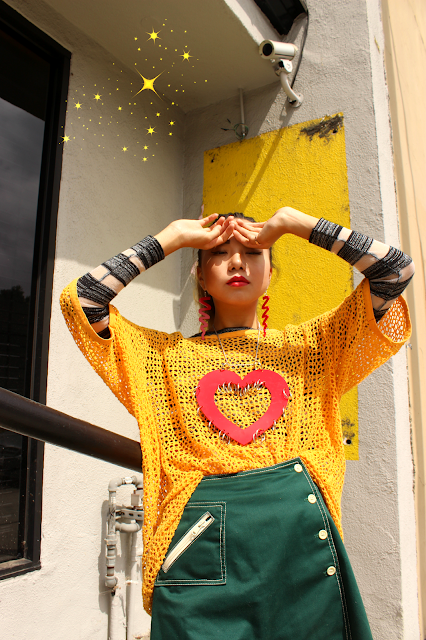 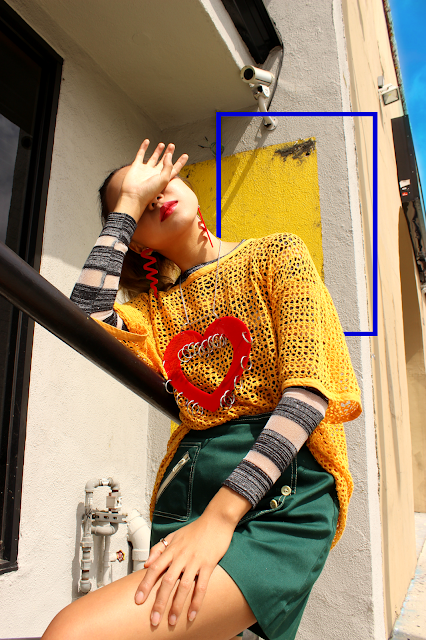 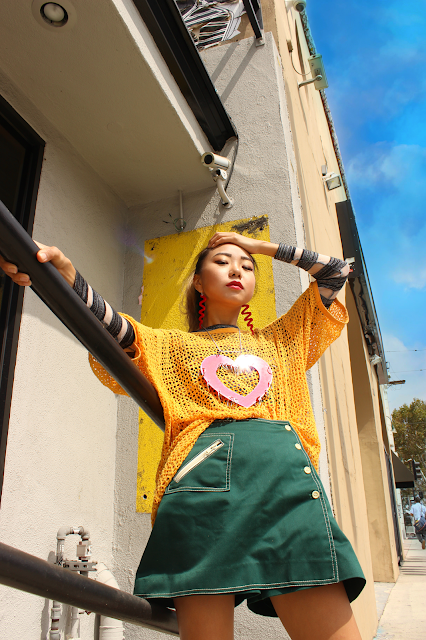 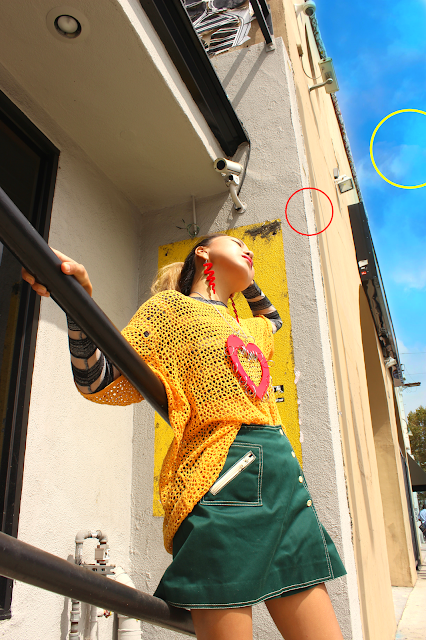 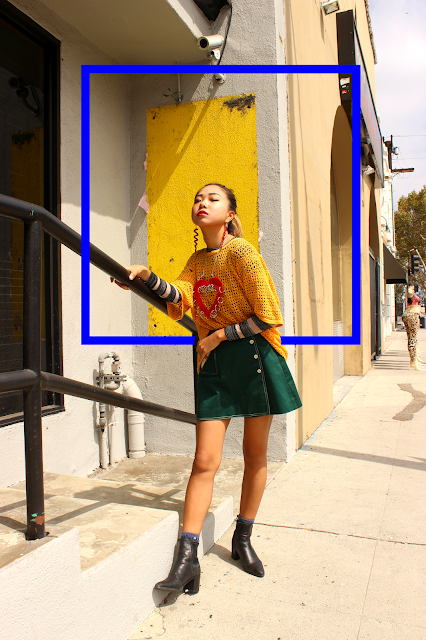 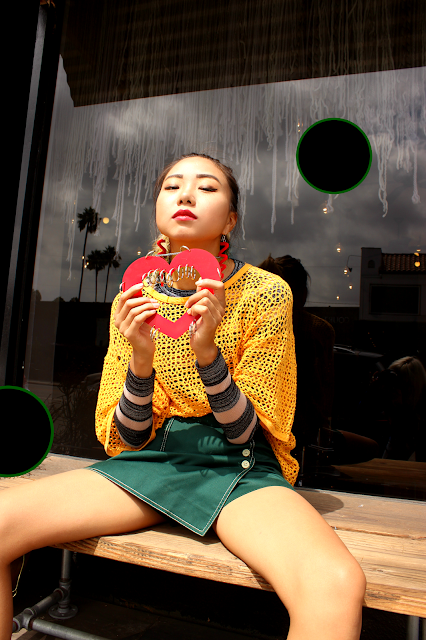 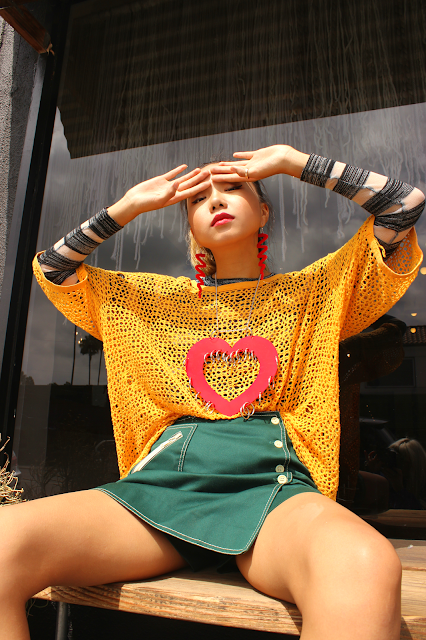 Seriously one of my favorite shoots to date- Natsuki and I walked around and shot each other for like 5 hours straight! Talking and walking around LA after styling all of each other's looks while catching up before she moved back to Japan was a total dream. She's a mega babe!

If you wanna get your life make sure to use our discount code before the sale is over! XOXOX IX 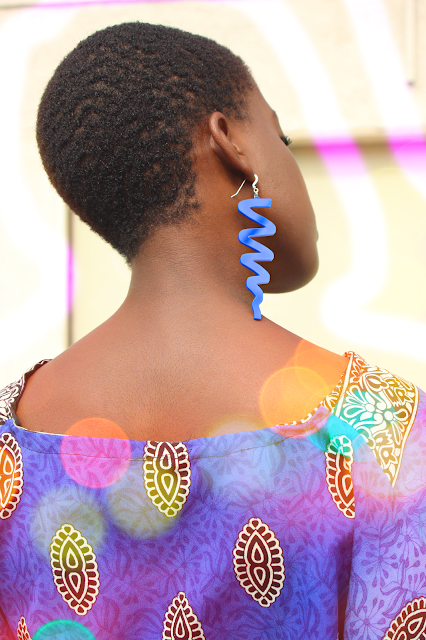 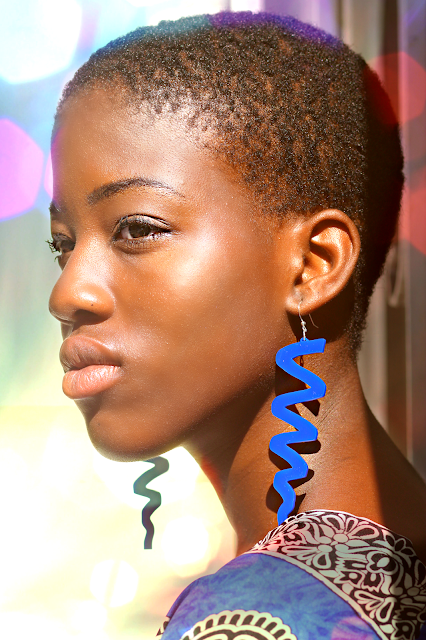 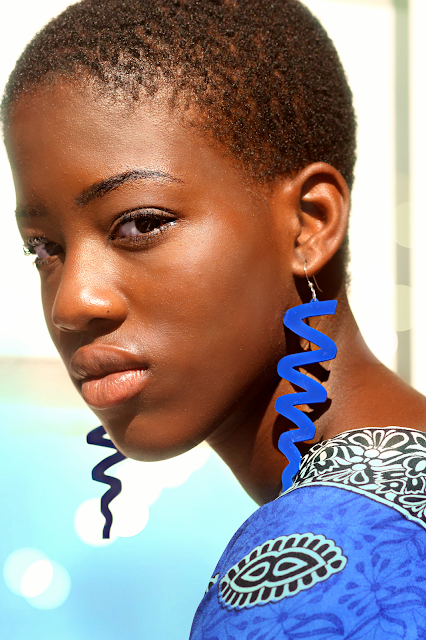 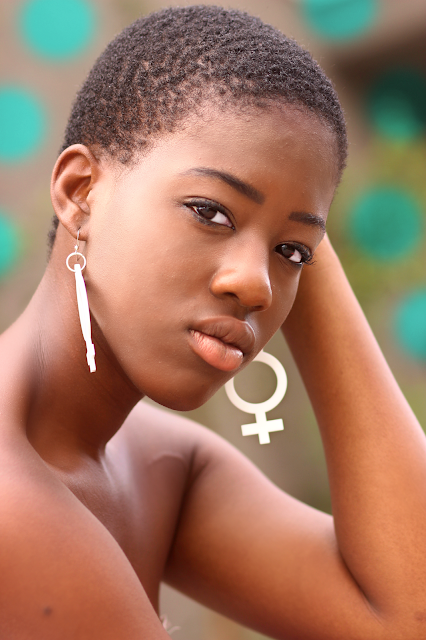 ☃ Babe'n it up in the white Girl Power Plus earrings ☃ 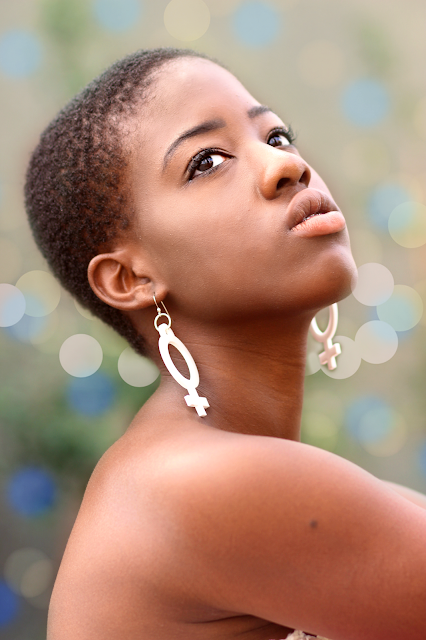 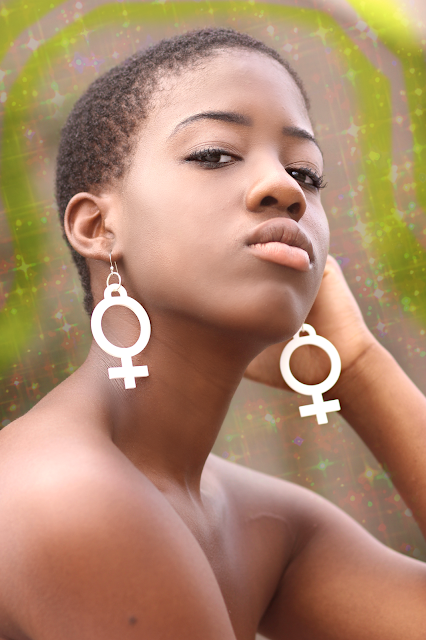 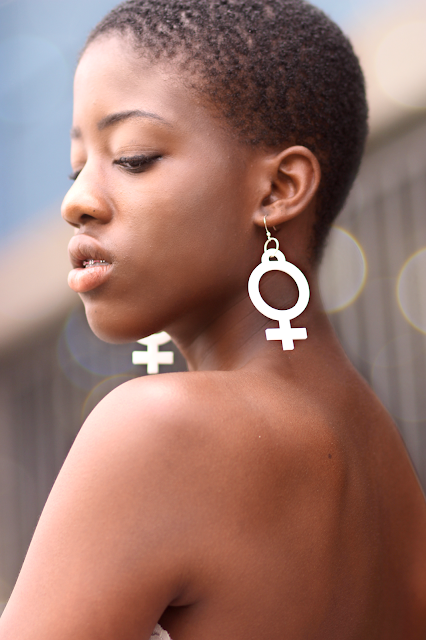 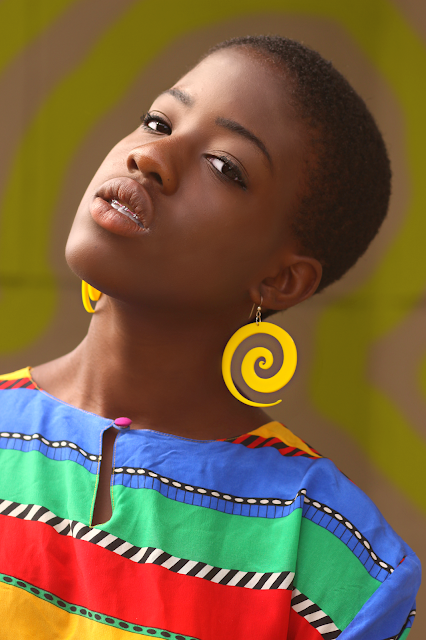 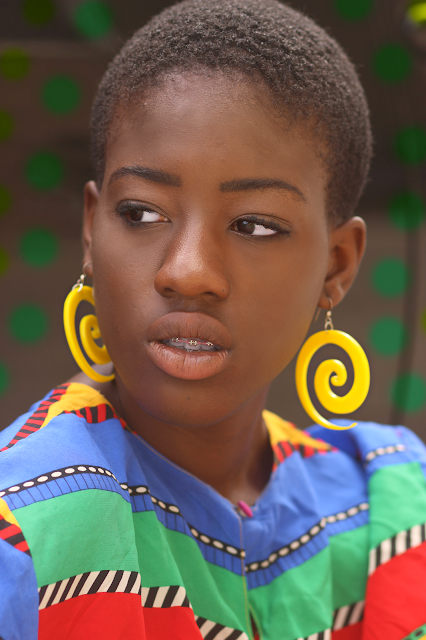 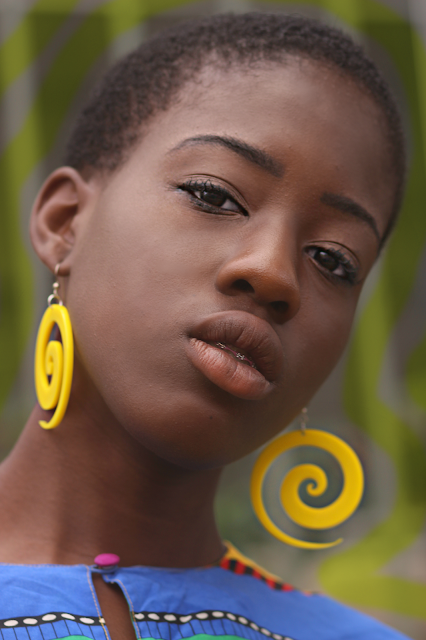 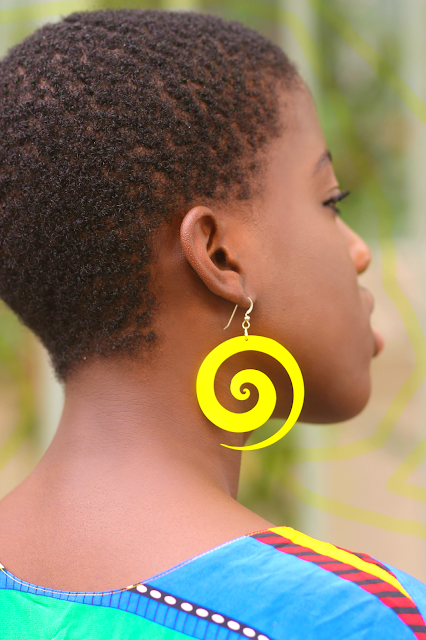 OK, so BESIDES obviously being a mega ultra babe, Gabrielle is a v. v. v. interesting character. When I asked her what she's interested in pursuing in her life, she basically pulled out a list from her pocket and had to clear her throat before beginning. She's interested in social activism and community organizing, astrophysics, coding and app creation, writing and having her own show, and running a magazine. I THINK that was it, but I could def be wrong.

It's not all talk either, she is legit taking coding and astrophysical classes, creating experimental films (her most recent was about post civil war anti-black concentration camps) and helping to organize events at her school, like when she confronted her principle about their lack of Black History month and it worked and yeah, that's a thing at her school now when it wasn't before.  OK

Take a leaf from Gabby's book, or whatever that quote is, and remember that you don't have to limit yourself to SHIT. Just do EVERYTHING. Pursue what EVER makes you happy. It's smart to focus and hone in on things yes yes yes we all know that, but at the end of the day, as long as your bills are paid, what you slave over better be some shit you love. And if you love a lot... More power to ya, goirl. At the end of the day your passions and hard work WILL add some good shit to this world and we all know we neeeed as much of that as we can get. Go for all of it. You can have it all.

www.shopNIN3.com
Posted by NIN3 GIRLS at 3:00 AM No comments: